Institute for Information Management in Engineering

The Fischer Group Holding GmbH & Co. KG considers itself to be a centre of excellence regarding metal forming. The strengths of the enterprise lie in the planning and execution of complex metal forming operations. The Fischer Group is structured in Fischer Werkzeugtechnik GmbH & Co. KG, which is responsible for tool design and engineering, and Fischer-Stanztechnik GmbH & Co. KG, which uses the tools to produce high quality stamping parts. In addition, the Fischer Group also has a division dedicated to the engineering of special equipment tailored to the needs of different industrial sectors. The workforce of the Fischer Group amounts to about 140 employees distributed throughout various engineering and production sites.
Because of the continued growth regarding production volume and in-house production depth, the enterprise has out grown its current facilities and management is facing the challenge of investing in a new site, which can accommodate the current facilities and equipment, while offering a strategic perspective for further expansion.

Because of the organic growth of the current facilities the processes are unstructured and performance is sub-optimal, resulting in longer cycle times and higher production costs. As such, a redesign of current facilities and processes would tap the highest cost-cutting potential and have a positive effect on performance.
However, because the tools designed and engineered by Fischer Werkzeugtechnik GmbH & Co. KG are custom build products, which differ significantly in both sequence of operations and processing time, the use of conventional mathematical layout planning method would not suffice. Thus, a simulation-based layout planning approach was chosen, were the layout planning task was formulated as a  Quadratic Assignment Problem and solved using first a Taboo Search Algorithm. The resulting layout is then modelled in a CAD-System and the engineering and production processes are simulated using different parameter variations. After each simulation iteration the layout was optimized using the simu7lation's results. 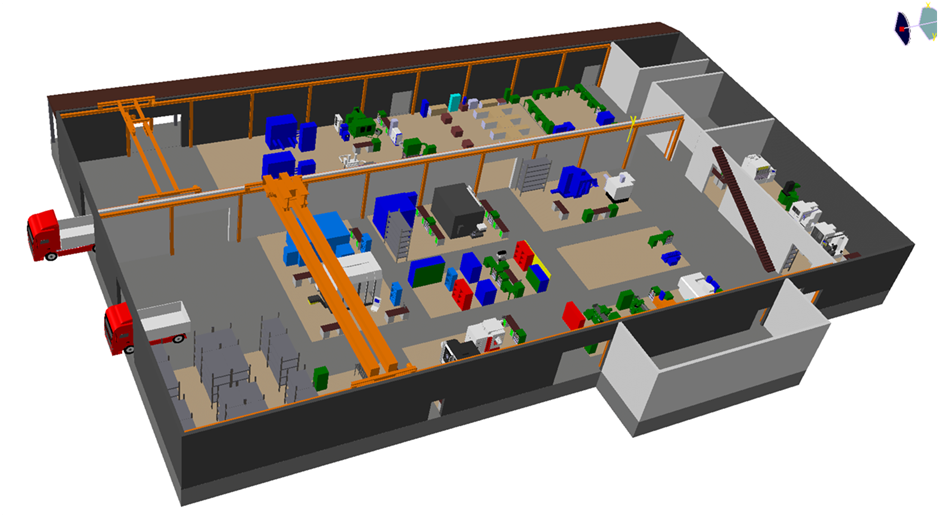 Figure 1 Layout of the Tool Design and Engineering Site